Quibi is the anti-TikTok (that’s a bad thing)...

Pepper, a platform for restaurants and suppliers, pivots...

German security firm Avira has been acquired by...

LinkedIn has no plans to make COVID-19 related...

The US kept creating jobs at a moderate pace last month, while wage growth was more subdued than Wall Street had forecast, highlighting how the labour market may have further room to improve despite years of brisk employment gains.

Non-farm employment increased by 164,000 jobs last month, according to the Bureau of Labor Statistics, recovering from an upwardly revised 135,000 in March (previously 103,000). However, this fell below economists’ expectations for a gain of 192,000.

The unemployment rate fell to 3.9 per cent, from 4.1 per cent in March, but remains at its lowest level since December 2000.

Average earnings grew 2.6 per cent year-on-year, steady from March, which had been revised 0.1 percentage points lower from 2.7 per cent. Economists expected growth of 2.7 per cent.

Recent data showing US private sector wages and salaries grew at its quickest pace since 2008 — up 2.9 per cent year-on-year in the March quarter — have also given some support to the argument steady economic growth and falling unemployment are finally lifting incomes and potentially inflation.

Those all come as the US economy was revealed to have grown above its trend rate in the first three months of this year, albeit at a slower pace than the December quarter.

The buck has been hovering this week around its highest level of 2018 thanks to firm inflation readings that have reinforced market expectations for at least three rate rises from the Federal Reserve this year. A softer euro this week, in part following weaker than expected economic growth in the eurozone during the March quarter, has also helped prop up the greenback.

Futures for the S&P 500 and Dow Jones were down 0.4 per cent, roughly the same level as ahead of the release.

US unemployment rate falls below 3.9% in March

Alexis Ohanian Reddit Cofounder | "This Year It's All About... 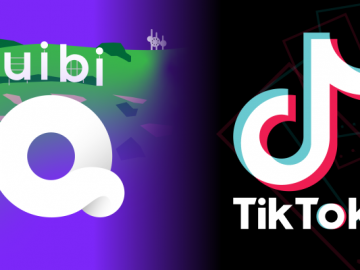 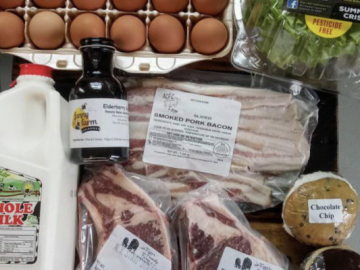 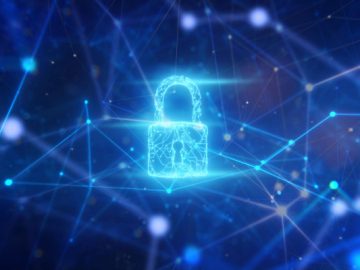 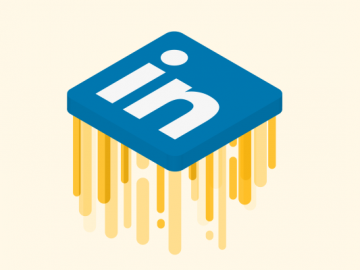 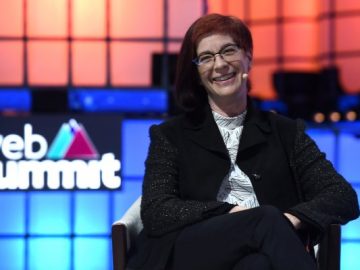 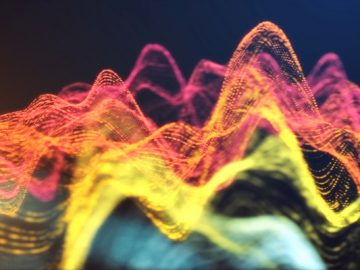