The US unemployment rate has fallen below 4 per cent for the first time since Bill Clinton was president, leaving the Federal Reserve on track for a further increase in short-term interest rates this summer.

The jobless rate sunk to 3.9 per cent in April, its lowest since the end of 2000, while non-farm payroll employment grew by 164,000 during the month. Wage growth was disappointing, however, clocking in at 2.6 per cent over the year — well below pre-financial crisis rates that exceeded 3 per cent.

The US is adding jobs at a healthy pace given the country is eight years into the post-crisis expansion, with monthly payroll gains averaging 200,000 so far this year. This is underpinning the Federal Reserve’s willingness to carry on lifting short-term rates. The next move is widely expected in June. Headline inflation has returned to the Fed’s 2 per cent target, helping to keep the US central bank on track.

Nevertheless, there remains signs of further slack in parts of the labour market, including the mixed news on wage growth, suggesting there is no burning need for the Fed to accelerate the pace of rate rises. The employment rate of so-called prime age workers, aged 25-54, remains below levels before the recession, for example.

Republicans seized upon April’s drop in the jobless rate as they laid claim to the US economic recovery. President Donald Trump tweeted: “JUST OUT: 3.9% Unemployment. 4% is Broken!” Kevin Brady, the chairman of the powerful House ways and means committee, said: “This report shows an expanding economy — which was our goal when Republicans passed pro-growth tax reform”.

However, the drop in unemployment was driven partly by the departure of 236,000 people from the labour force, which pushed the participation rate down a shade to 62.8 per cent.

Job gains in the month were driven by professional services, healthcare, mining, and manufacturing, where employment expanded by 24,000. Unemployment fell across a range of demographic groups, with a particularly sharp drop in unemployment among teenagers to 12.9 per cent from 14.7 per cent a year earlier. The jobless rate among African Americans fell to 6.6 per cent from 7.9 per cent the same time last year but is above the 3.6 per cent unemployment rate among whites. Joblessness among those without a high school diploma rose in April from the previous month.

Economists said that while the jobs report contained mixed readings, it would not change the broadly upbeat picture described by the Fed following its latest rates decision this week, at which it kept the target range for the federal funds rate at 1.5 to 1.75 per cent. The central bank on Wednesday said it still expected growth to continue at a moderate pace and labour market conditions to remain “strong”.

“This very long streak of job growth — 91 consecutive months — and job gains of this magnitude at this point in the labour market recovery are impressive,” said Mickey Levy at Berenberg Capital Markets. “Despite the turbulent financial markets, ongoing global trade uncertainties, and other challenges . . . firms remain sufficiently confident in the economic outlook to increase both hiring and investment.”

US unemployment falls below 4% for first time since Clinton era

These Crypto Assets Are Pushing the Market Back Toward $500... 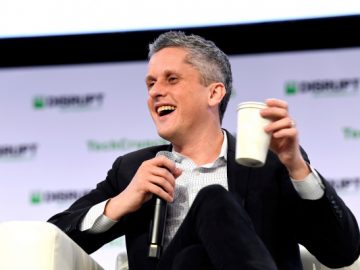 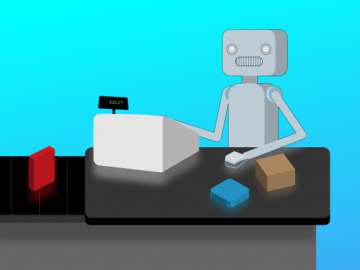 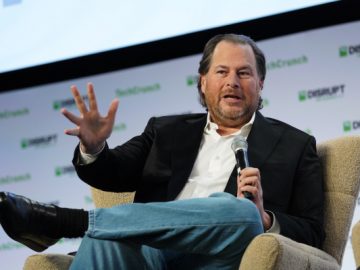 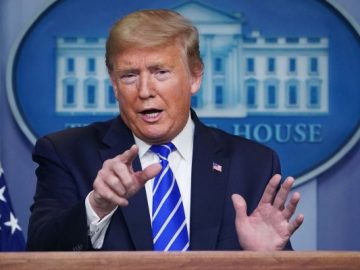 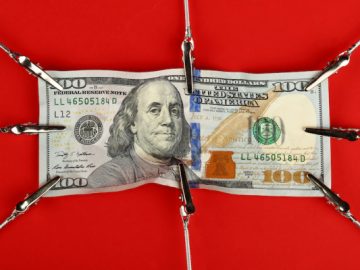 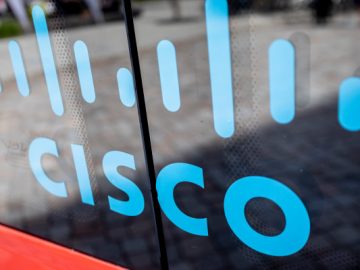