“I don’t feel good about that. That sucks” Chrys Bader-Wechseler reflects when asked about the bullying that went down on the anonymous app Secret he co-founded in 2013. After $35 million raised, 15 million users, and a spectacular flame out two years later, the startup was dead. “Since I left secret I feel alive and aligned with my values and my purpose again.”

But there was one bright side to Secret letting you post without a name or consequences. People opened up, got vulnerable, and felt less alone when comments revealed they weren’t the only person dealing with a certain struggle. What Bader learned from watching Secret’s users “do this in the dark” was the realization that “actually, we need to learn to do this in the light, to have that same kind of dialogue, but do it openly with each other.”

So began the journey to Bader’s new startup Ikaria that’s exclusively revealing itself to the world today on TechCrunch. It’s a different kind of chat app, named after the Greek island where close-knit community helps extend people’s lifespans. The 6-person Santa Monica team is funded by a $1.5 million seed round led by Initialized Capital and Fuel Capital. People can sign up for early beta access here. 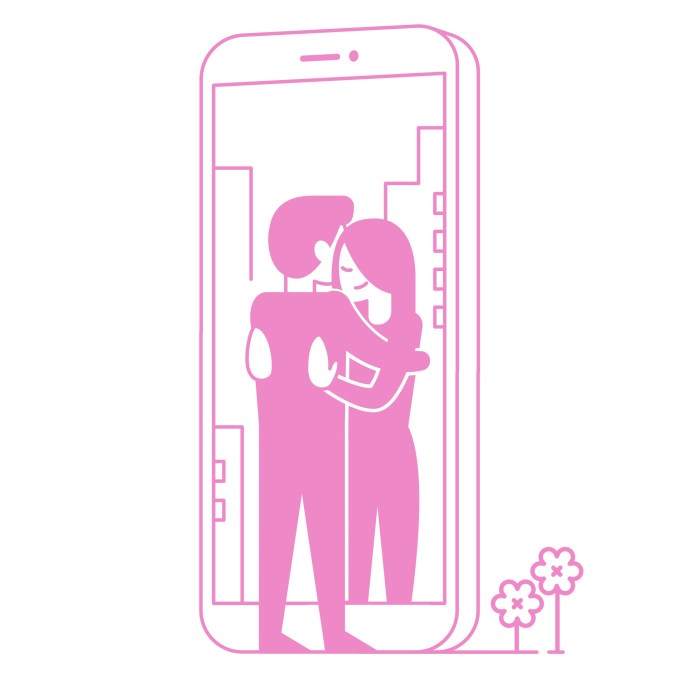 During a long interview about the startup, Bader and his co-founder Sean Dadashi were cagey about exactly how Ikaria works since it’s still in development. Amidst all the philosophical context about the app’s intention, I was able to pull out a few details about what the product will actually look like.

“Basically, since 2004, technology has created this monumental shift in the human social experience. We’re more connected than ever technically but all the studies show we’re lonelier than ever.” Bader explains. “It’s like eating McDonald’s to get healthy. It’s not the right source of nutrition for our social well-being because true connection requires a level of vulnerability, presence, self-disclosure, and reciprocity that you don’t really get on these platforms.”

Ikaria isn’t another feed. It’s a safe space where you can chat with close friends & family, or people going through similar life challenges. Members of these group chats will optionally go through guided experiences that help them reflect on and discuss what’s going on in their hearts and minds. This could become a whole new media format where outside creators or mental health professionals could produce and contribute their own guided experiences.

“Part of the reason we’re announcing this is that . . . it’s a call to action to involve all these practitioners and people who are doing these types of things and giving them a platform to allow them to facilitate these kind of group bonding experiences through a platform where they can extend their practices into the digital world” Bader tells me. What Calm and Headspace did for making meditation more mainstream and accessible, Ikaria wants to do for mental health through online togetherness.

Ikaria already has a sizable closed beta going which the startup plans to continue until it finds product fit, and it hopes to know its official release timeline by the end of the year. “We’re not going to launch this until we know 40% of people would be disappointed if they couldn’t use it.”

Rather than monetizing by exploiting people’s attention, Ikaria plans to develop a ‘customer relationship’ with users, which could mean subscription access or in-app payments for buying content. Perhaps one user could act as the sponsor and purchase an experience for their whole group chat. Until then, it’s got its seed funding from Initialized, Fuel Capital, F7 Ventures, Ryan Hoover’s Weekend Fund, Backend Capital, Day One Ventures, Shrug, Todd Goldberg, and Superhuman’s Rahul Vohra.

“The hope is that eventually this would be an app you use instead of iMessage, to increase your sense of presence” Bader explains, revealing its grand ambitions. Why would we need to replace our core chat apps? Well for one thing, they don’t understand who really matters to you. If an app understood who your mom is, it could give her messages special prevalence or remind you to contact her.

Bader met Dadashi through an offline men’s group for discussing life, love, and everything in the wake of Secret’s collapse and a rough romantic breakup. After just a few weeks of these meetups, they say they felt closer to each other than to most of their friends. Only later did Bader, a designer by trade, discover that Dadashi was a coder who’d been CTO of electronics company MHD Enterprises before starting a travel and lifestyle startup for mental wellness called Somatic Studios. They tried working together on an app for sharing quotes from your friends but scrapped it.

Together, the pair went on to research the rapid rise of other vulnerability-focused meetup organizations like the one where they met, including Evryman, ManKind Project, Quilt, Authentic Relating, Circling, and T-Groups. Though they knew that to have a chance at impact at scale, they’d need to build a mobile app familiar enough to get people over the hurdle of starting a mindfulness practice. They laid out a few principles to build by: a focus on relationships instead of Likes and followers, conscious design that won’t exploit people’s attention or weaknesses, no ads, and keeping all data private and in control of the user.

There are other startups hoping to address the sad state of mental health from different angles. Talkspace offers a mobile connection to licensed therapists, though it can be pricey at $65 to $99 per week. 7 Cups and TalkLife makes peer-to-peer counseling from volunteers free, though these aren’t professionals. There are also plenty of journaling products, gratitude practice app, and wellness podcasts out there. But Ikaria’s approach combining mental health content with group chats of people you trust feels unique.

Having known Bader since the Secret days, it’s obvious that working with Dadashi has made him happier and more centered. Ikaria is an app he can wake up feeling good about each day. “You know, I don’t like to speak ill of David [Byttow, Secret’s CEO who sources say was abusive to employees], but that relationship was very, very toxic and taxing for me. And this time around with Sean, as I’m sure you can tell, is the polar opposite.”

If Ikaria can help people develop the open and honest relationships with friends or peers like building it has done for Bader and Dadashi, it could be a beacon amidst a sea of time unwell spent. 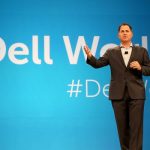 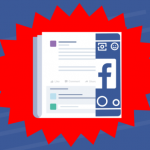 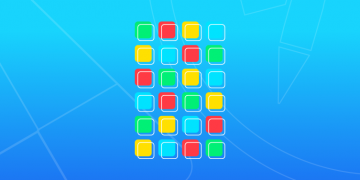 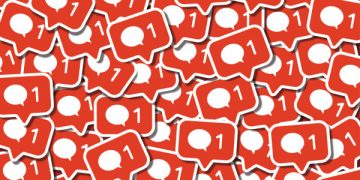 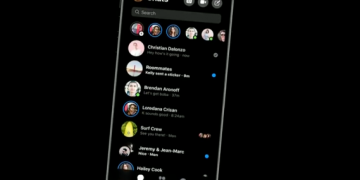 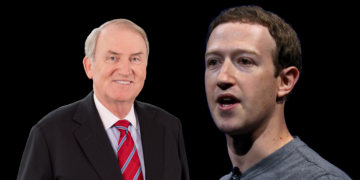 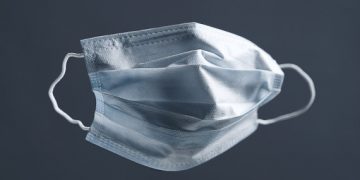 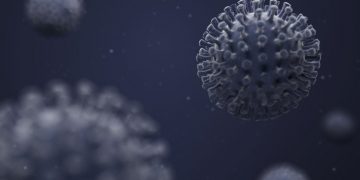