In a case of bizarre timing, Salesforce announced it was laying off 1,000 employees at the end of last month just a day after announcing a monster quarter with over $5 billion in revenue, putting the company on a $20 billion revenue run rate for the first time. The juxtaposition was hard to miss.

Earlier today, Salesforce CEO and co-founder Marc Benioff announced in a tweet that the company would be hiring 4,000 new employees in the next six months, and 12,000 in the next year. While it seems like a mixed message, it’s probably more about reallocating resources to areas where they are needed more.

While Salesforce wouldn’t comment further on the hirings, the company has obviously been doing well in spite of the pandemic, which has had an impact on customers. In the prior quarter, the company forecasted that it would have slower revenue growth due to giving some customers facing hard times with economic downturn time to pay their bills.

That’s why it was surprising when the CRM giant announced its earnings in August and that it had done so well in spite of all that. While the company was laying off those 1,000 people, it did indicate it would give those employees 60 days to find other positions in the company. With these new jobs, assuming they are positions the laid-off employees are qualified for, they could have a variety of positions from which to choose.

The company had 54,000 employees when it announced the layoffs, which accounted for 1.9% of the workforce. If it ends up adding the 12,000 news jobs in the next year, that would put the company at approximately 65,000 employees by this time next year.

Salesforce announces 12,000 new jobs in the next year just weeks after laying off 1,000 – TechCrunch 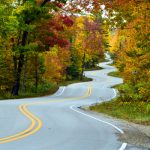 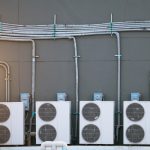 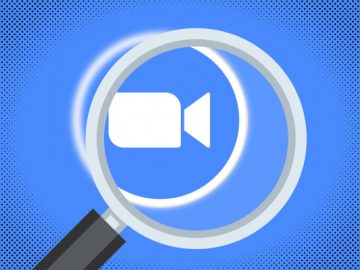 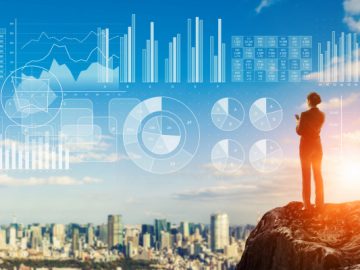 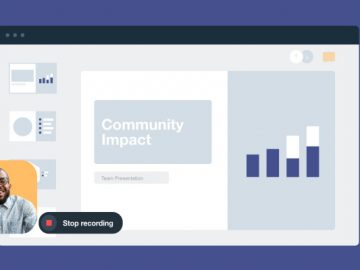 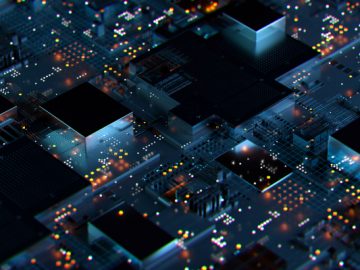 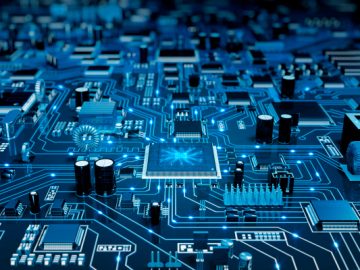 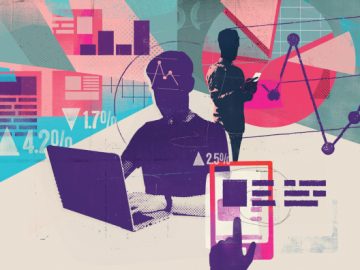 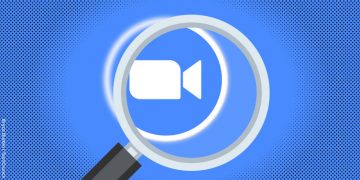 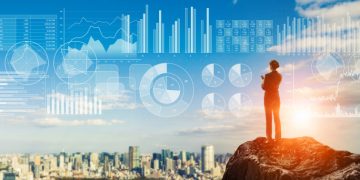 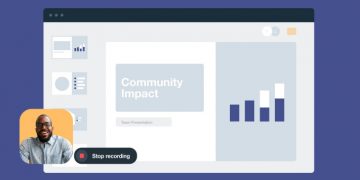 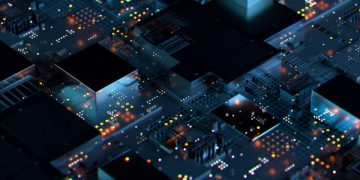 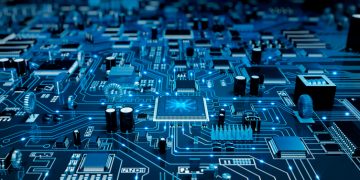 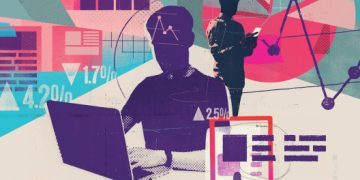