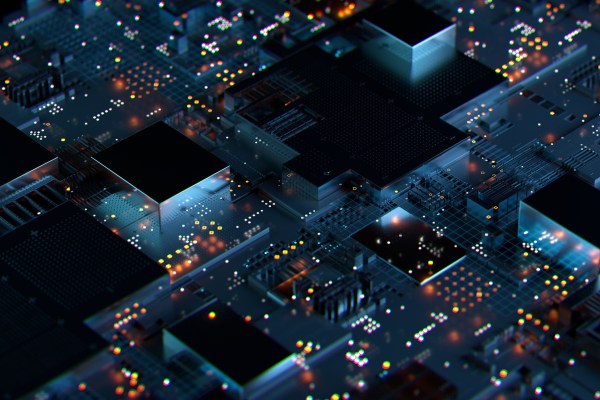 Lightyear, a New York City startup that wants to make it easier for large companies to procure networking infrastructure like internet and SD-WAN, announced a $3.7 million seed round today. While it was at it, the company announced that it was emerging from stealth and offering its solution in public beta.

Company CEO and co-founder Dennis Thankachan says that while so much technology buying has moved online, networking technology procurement still involves phone calls for price quotes that could sometimes take weeks to get. Thankachan says that when he was working at a hedge fund specializing in telecommunications he witnessed this first hand and saw an opportunity for a startup to fill the void.

“Our objective is to make the process of buying telecom infrastructure, kind of like buying socks on Amazon, providing a real consumer-like experience to the enterprise and empowering buyers with data because information asymmetry and a lack of transparent data on what things should cost, where providers are available, and even what’s existing already in your network is really at the core of the problem for why this is frustrating for enterprise buyers,” Thankachan explained.

The company offers the ability to simply select a service and find providers in your area with costs and contract terms if it’s a simple purchase, but he recognizes that not all enterprise purchases will be that simple and the startup is working to digitize the corporate buying process into the Lightyear platform.

To provide the data that he spoke of, the company has already formed relationships with over 400 networking providers worldwide. The pricing model is in flux, but could involve a monthly subscription or a percentage of the sale. That is something they are working out, but they are using the latter during Beta testing to keep the product free for now.

The company already has 10 employees and flush with the new investment, it plans to double that in the next year. Thankachan says as he builds the company, particularly as a person of color himself, he takes diversity and inclusion extremely seriously and sees it as part of the company’s core values.

The company, which launched a year ago has basically grown up during the pandemic. That means he has yet to meet any of his customers or investors in person, but he says he has learned to adapt to that approach. While he is based in NYC, his investors are are in the Bay Area and so that remote approach will remain in place for the time being.

As he makes his way from seed to a Series A, he says that it’s up to him to stay focused and execute with the goal of showing product-market fit across a variety of company types. He believes if the startup can do this, it will have the data to take to investors when it’s time to take the next step. 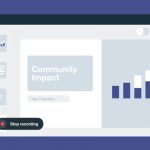 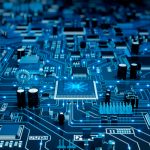