Hasura, a service that provides developers with an open-source engine that provides them a GraphQL API to access their databases, today announced that it has raised a $25 million Series B round led by Lightspeed Venture Partners. Previous investors Vertex Ventures US, Nexus Venture Partners, Strive VC and SAP.iO Fund also participated in this round.

The new round, which the team raised after the COVID-19 pandemic had already started, comes only six months after the company announced its $9.9 million Series A round. In total, Hasura has now raised $36.5 million.

“We’ve been seeing rapid enterprise traction in 2020. We’ve wanted to accelerate our efforts investing in the Hasura community and our cloud product that we recently launched and to ensure the success of our enterprise customers. Given the VC inbound interest, a fundraise made sense to help us step on the gas pedal and give us room to grow comfortably,” Hasura co-founder and CEO Tanmai Gopa told me.

In addition to the new funding, Hasura also today announced that it has added support for MySQL databases to its service. Until now, the company’s service only worked with PostgreSQL databases. 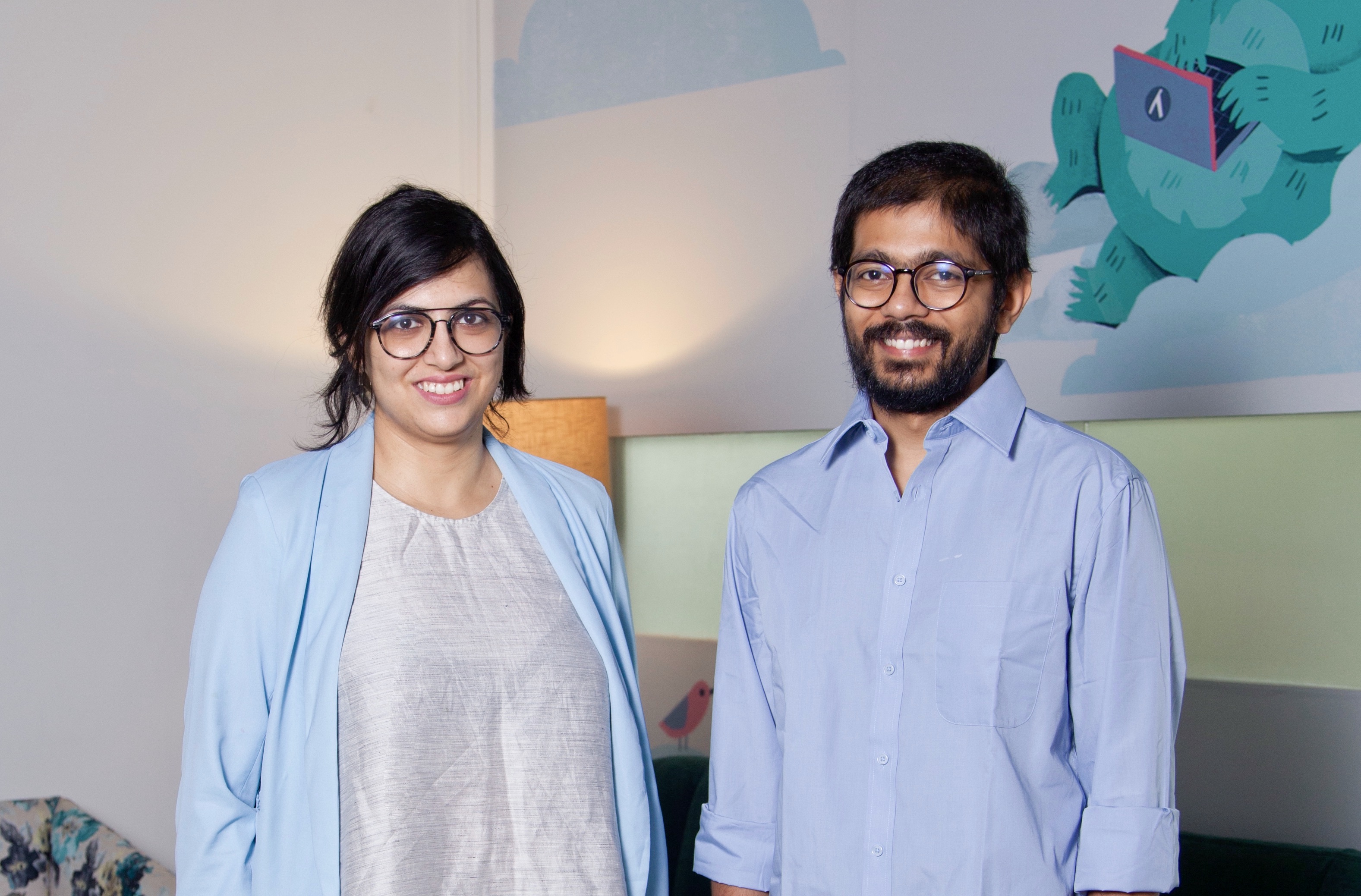 As the company’s CEO and co-founder Tanmai Gopal told me, MySQL support has long been at the top of the most requested features by the service’s users. Many of these users — who are often in the health care and financial services industry — are also working with legacy systems they are trying to connect to modern applications and MySQL plays an important role there, given how long it has been around.

In addition to adding MySQL support, Hasura is also adding support for SQL Server to its line-up, but for now, that’s in early access.

“For MySQL and SQL Server, we’ve seen a lot of demand from our healthcare and financial services / fin-tech users,” Gopa said. “They have a lot of existing online data, especially in these two databases, that they want to activate to build new capabilities and use while modernizing their applications.

Today’s announcement also comes only a few months after the company launched a fully-managed managed cloud service for its service, which complements its existing paid Pro service for enterprises.

“We’re very impressed by how developers have taken to Hasura and embraced the GraphQL approach to building applications,” said Gaurav Gupta, partner at Lightspeed Venture Partners and Hasura board member. “Particularly for front-end developers using technologies like React, Hasura makes it easy to connect applications to existing databases where all the data is without compromising on security and performance. Hasura provides a lovely bridge for re-platforming applications to cloud-native approaches, so we see this approach being embraced by enterprise developers as well as front-end developers more and more.”

The company plans to use the new funding to add support for more databases and to tackle some of the harder technical challenges around cross-database joins and the company’s application-level data caching system. “We’re also investing deeply in company building so that we can grow our GTM and engineering in tandem and making some senior hires across these functions,” said Gopa. 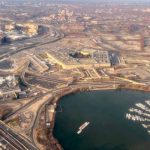 The $10B JEDI contract is locked, loaded and still completely... 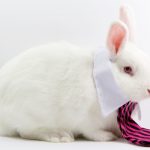 Google Cloud launches its Business Application Platform based on Apigee... 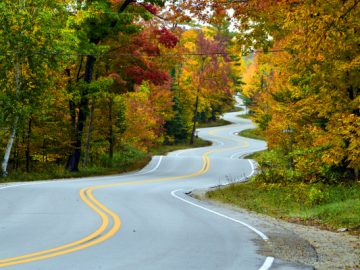 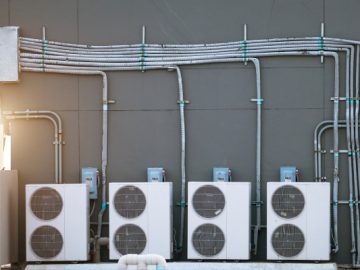 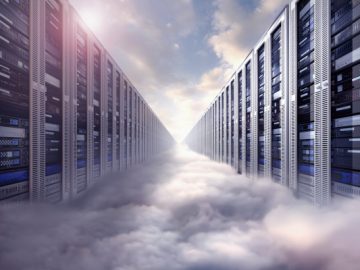 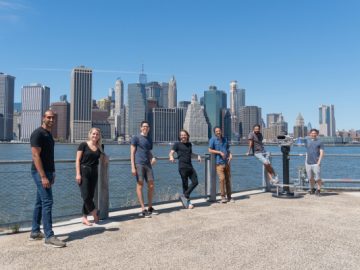 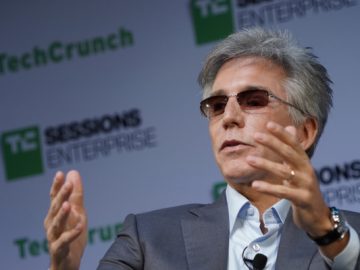 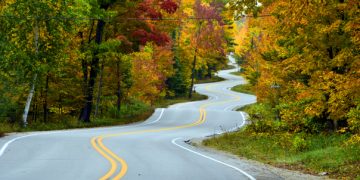 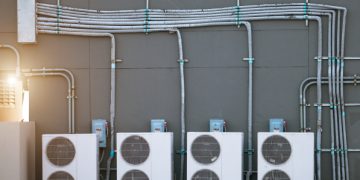 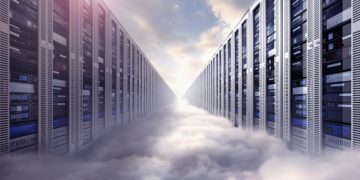 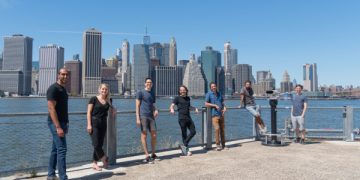 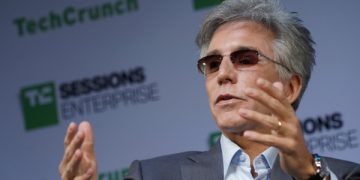