Google Cloud today announced that its new Seoul region, its first in Korea, is now open for business. The region, which it first talked about last April, will feature three availability zones and support for virtually all of Google Cloud’s standard service, ranging from Compute Engine to BigQuery, Bigtable and Cloud Spanner.

With this, Google Cloud now has a presence in 16 countries and offers 21 regions with a total of 64 zones. The Seoul region (with the memorable name of asia-northeast3) will complement Google’s other regions in the area, including two in Japan, as well as regions in Hong Kong and Taiwan, but the obvious focus here is on serving Korean companies with low-latency access to its cloud services. 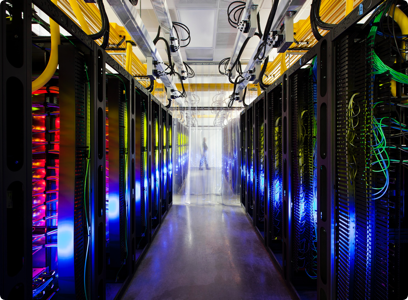 “As South Korea’s largest gaming company, we’re partnering with Google Cloud for game development, infrastructure management, and to infuse our operations with business intelligence,” said Chang-Whan Sul, the CTO of Netmarble. “Google Cloud’s region in Seoul reinforces its commitment to the region and we welcome the opportunities this initiative offers our business.”

Over the course of this year, Google Cloud also plans to open more zones and regions in Salt Lake City, Las Vegas and Jakarta, Indonesia. 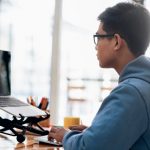 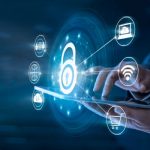 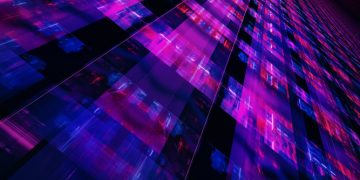 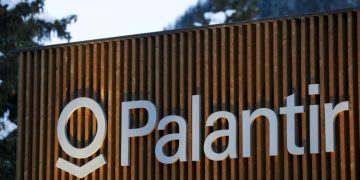 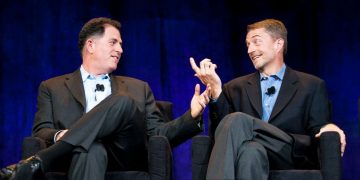 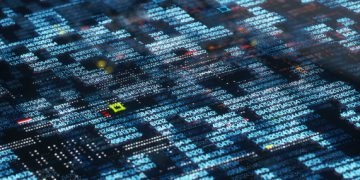 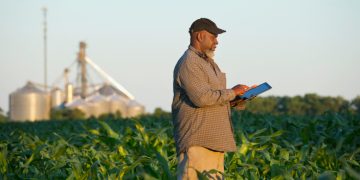 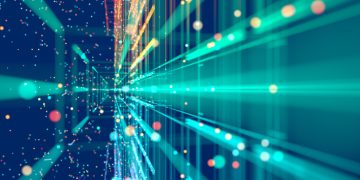