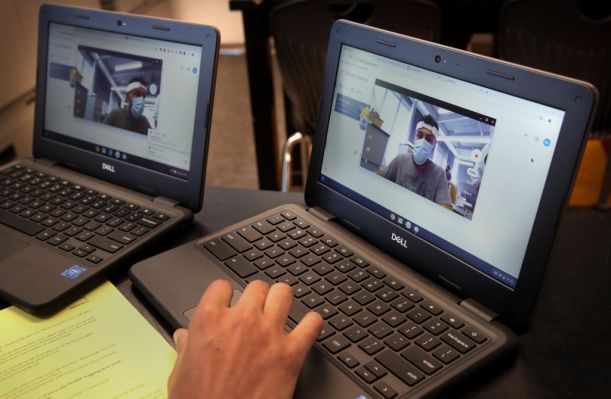 As companies have moved to work from home this year, working on the internet has become the norm, and it turns out that Chrome OS was an operating system built for cloud-based applications. But most enterprise use cases are a bit more complex, and Google introduced some new features today to make it easier for IT to distribute machines running Chrome OS.

While the shift to the cloud has been ongoing over the last few years, the pandemic has definitely pushed companies to move faster, says John Maletis, project manager for engineering and UX for Chrome OS. “With COVID-19, the need for that productive, distributed workforce with some employees in office, but mostly [working from home] is really in the sights of businesses everywhere, and it is rapidly accelerating that move,” Maletis told TechCrunch.

To that end, Cyrus Mistry, group product manager at Google says that they want to make it easier for IT to implement Chrome OS and they’ve added a bunch of features to help. For starters, they have created a free readiness tool that lets IT get the lay of the land of which applications are ready to run on Chrome OS, and which aren’t. The tools issues a report with three colors: green is good to go, yellow is probable and red is definitely not ready.

To help with the latter categories, the company also announced the availability of Parallels for Chrome OS, which will enable companies with Windows applications that can’t run on Chrome OS to run them natively in Windows in a virtual machine. Mistry acknowledges that companies running Windows this way will need to issue higher end Chromebooks with the resources to handle this approach, but for companies with critical Windows applications, this is a good way to extend the usage of Chromebooks to a broader population of users.

To make it easier to issue machines ready to use of the box, Google is also introducing zero touch distribution, which allows manufacturers to set up machines for a domain ready to use out of the box. All the user has to do is turn it on and it’s ready to use.

“We can do what’s called zero touch, which is the devices can be already enrolled by the manufacturers, which means they will know the domain and they can now drop ship directly,” Mistry explained. That means these machines are equipped with the right settings, policies, applications, certificates and so forth, as though IT had set up the machine for the user.

In another nod to making life easier for IT, Google  is offering a new set of certified applications like Salesforce, Zoom and Palo Alto Networks which have been certified to work well on Chrome OS. Finally, the company announced that it will be enabling multiple virtual work areas with the ability to drag and drop between them, along with the ability to group tabs and search for tabs in the Chrome browser, which should be ready in the next couple of months.

As Maletis pointed out, the company may have been ahead of the market when it released Chrome OS almost a decade ago, but this year has shown that companies need the cloud to stay in operation and Chrome OS is an operating system built from the ground up for the cloud. 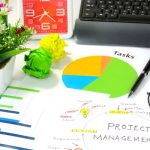 Wrike launches new AI tools to keep your projects on... 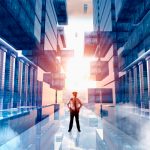 Egnyte introduces new features to help deal with security/governance during...