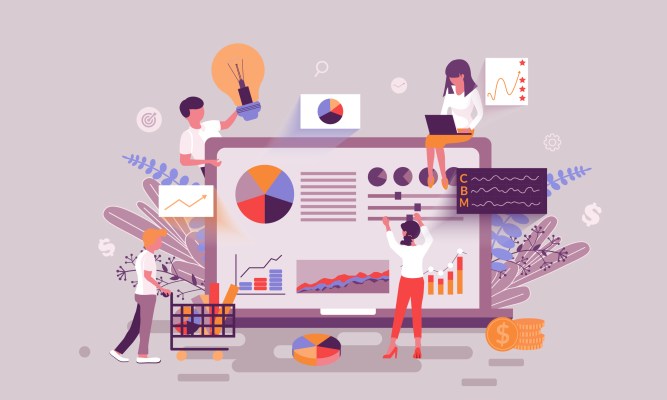 The company originally was looking at a way to simplify getting data ready for models or other applications, but as the founders spoke to customers, they saw a big need for a simple way to build dashboards backed by that data and quickly pivoted.

Company CEO and co-founder Gary Lin says the company was able to leverage the core infrastructure, data engineering and production that it had built while at Y Combinator, but the new service they have created is much different from the original idea.

“In terms of the UI and the output, we had to build out the ability for our end users to create dashboards, for them to embed the dashboards and for them to customize the styles on these dashboards, so that it looks and feels as though it was part of their own product,” Lin explained.

While the founders had been working on the original idea since last year, they didn’t actually make the pivot until September. They made the change because they were hearing this was really what customers needed more than the tool they had been building while at Y Combinator. In fact, Chen says that their YC mentors and investors have been highly supportive of the switch.

The company is just getting started with the four original co-founders — Lin, COO Andrew Chen, CTO Rohan Varma and product designer Carly Stanisic — but the plan is to use this money to beef up the engineering team with three to five new hires.

With a diverse founding team, the company wants to continue looking at diversity as it builds the company. “One of the biggest reasons that we think diversity is important is that it allows us to have a bigger perspective and a grander perspective on things. And honestly, it’s in environments where I have personally […] been involved where we’ve actually been able to create the best ideas was by having a larger perspective. And so we definitely are going to be as inclusive as possible and are definitely thinking about that as we hire,” Lin said.

As the company has grown up during the pandemic, the founding core is used to working remotely and the goal moving forward is to be a distributed company. “We will be a remote distributed company so we’re hiring people no matter where they are, which actually makes it a lot easier from a hiring perspective because we’re able to reach a much more diverse and large pool of applicants,” Lin said.

They are in the process of thinking about how they can build a culture as they bring in distributed employees. “I think the way that we’ve started to see it is that working distributed is not a reduced experience, but just a different one and we are thinking about different things like how e organize new people when they on board, and maybe we can meet up as a team and have a retreat where we are located in the same place [when travel allows],” he said.

For now, they will remain remote as they take their first half dozen customers and begin to build the company with the new investment. 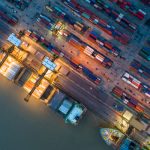 With $29M in funding, Isovalent launches its cloud-native networking and... 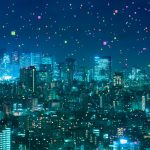 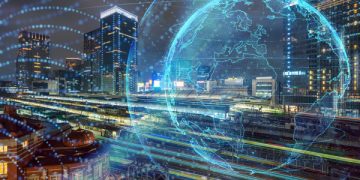