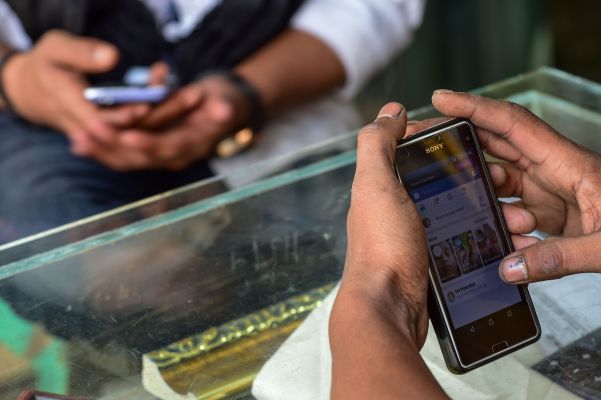 Bangladesh’s regulator has ordered telecom operators and other internet providers in the nation to stop providing free access to social media services, becoming the latest market in Asia to take a partial stand against zero-rating deals.

Bangladesh Telecommunication Regulatory Commission, the local regulator, said late last week that it had moved to take this decision because free usage of social media services had spurred their misuse by some people to commit crimes. Local outlet Business Standard first reported about the development. Bangladesh is one of the largest internet markets in Asia with more than 100 million online users.

Technology companies such as Facebook and Twitter have struck partnerships, more popularly known as zero-rating deals, with telecom operators and other internet providers in several markets in the past decade to make their services free to users to accelerate growth. Typically, tech companies bankroll the cost of data consumption of users as part of these deals.

In Bangladesh, such zero-rating deals have been popular for several years, said Ahad Mohammad, chief executive of Bongo, an on-demand streaming service, in an interview with TechCrunch (Extra Crunch membership required) .

Grameenphone and Robi Axiata, two of the largest telecom operators in Bangladesh, enable their mobile subscribers to access a handful of services of their partners even when their phones have run out of credit. Both telecom firms have said they are in the process to comply with Dhaka’s order.

It remains unclear whether Free Basics, a program run by Facebook in dozens of markets through which it offers unlimited access to select services at no cost, will continue its presence in Bangladesh after the nation’s order. Facebook relies on telecom networks to offer data access for its Free Basics program.

In Bangladesh, Facebook struck deals with Grameenphone and Robi Axiata, according to its official website, where Facebook continues to identify Bangladesh among dozens of markets where Free Basics is operational.

Several nations in recent years have balked at zero-rating arrangements — though they have often cited different reasons. India banned Free Basics in early 2016 on the grounds that Facebook’s initiative was violating the principles of net neutrality.

Free Basics also ended its program in Myanmar and several other markets in 2017 and 2018. Facebook did not respond to requests for comment. 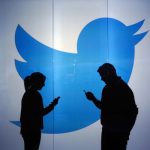 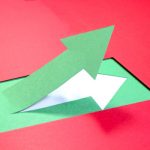