The ubiquitous Apple AirPods may soon be getting a sibling. According to KGI analyst Ming-Chi Kuo, Apple is preparing to release an over-the-ear headphone product that might debut as early as this year.

According to a note to investors that was reviewed by AppleInsider, Kuo predicts that Apple will soon release a “branded high-end, over-ear headphone with an ‘all-new’ design to add to its growing audio accessory lineup.” While Apple already owns Beats by Dre, a highly successful (and similar) headphone in its own right, it would appear that Apple wants to take what it’s learned from this acquisition and apply it in a new product.

According to Quo, Apple hopes to offer a pair of headphones that will be as convenient as AirPods, but with better acoustics. Not to mention, it’ll probably be more difficult to lose over-the-ear headphones than it is to misplace the minuscule earbuds. But these improvements will come at a price — unsurprisingly, the analyst projects that the new model will be more expensive than the in-ear incumbent.

As AppleInsider points out, it’s not entirely clear what will constitute an “all-new” design. After all, even among existing headphone options, there is little variation — they’re either open or closed back, and most have two earcups and either a band or strap that stretches across the wearer’s head.

We are also still unsure as to what audio hardware Apple will introduce alongside the new headphones — the company certainly has a track record of trying a slew of new hardware with each release. For example, the AirPods feature the W1 chip for pairing purposes, while the HomePod boasts an A8 SoC that helps with adaptive acoustics like beam-forming microphones and tweeter arrays.

But if you’re not an over-ear headphones kind of listener, don’t worry — Kuo suggests that when this new headset makes its appearance (no earlier than the fourth quarter of 2018), Apple will also offer an updated version of its AirPods. While the overall design of the in-ear buds is expected to remain consistent, there might be internal component upgrades. Plus, they may also feature built-in integrations with Siri for even easier voice-control functionality. 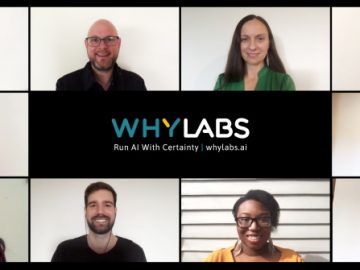 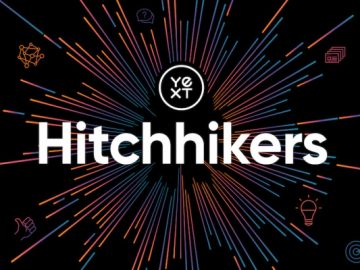