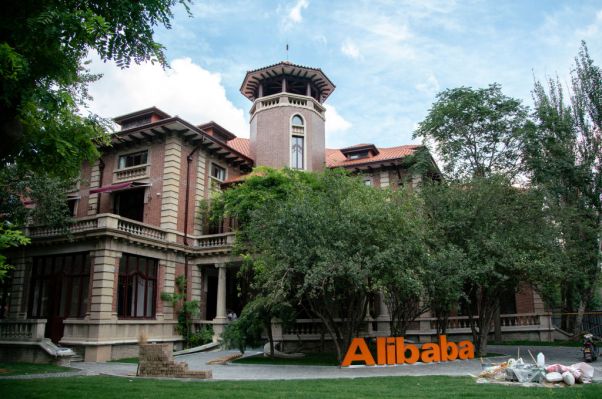 When Alibaba entered the cloud infrastructure market in earnest in 2015 it had ambitious goals, and it has been growing steadily. Today, the Chinese ecommerce giant announced quarterly cloud revenue of $2.194 billion. With that number, it has passed IBM’s $1.65 billion revenue result (according to Synergy Research market share numbers), a significant milestone.

But while $2 billion is a large figure, it’s one worth keeping in perspective. For example, Amazon announced $11.6 billion in cloud infrastructure revenue for its most recent quarter, while Microsoft’s Azure came in second place with $5.9 billion.

Google Cloud has held onto third place, as it has for as long as we’ve been covering the cloud infrastructure market. In its most recent numbers, Synergy pegged Google at 9% market share, or approximately $2.9 billion in revenue.

While Alibaba is still a fair bit behind Google, today’s numbers puts the company firmly in fourth place now, well ahead of IBM. It’s doubtful it could catch Google anytime soon, especially as the company has become more focused under CEO Thomas Kurian, but it is still fairly remarkable that it managed to pass IBM, a stalwart of enterprise computing for decades, as a relative newcomer to the space.

The 60% growth represented a slight increase from the previous quarter’s 59%, but basically means it held steady, something that’s not easy to do as a company reaches a certain revenue plateau. In its earnings call today, Daniel Zhang, chairman and CEO at Alibaba Group said that in China, which remains the company’s primary market, digital transformation driven by the pandemic was a primary factor in keeping growth steady.

“Cloud is a fast-growing business. If you look at our revenue breakdown, obviously, cloud is enjoying a very, very fast growth. And what we see is that all the industries are in the process of digital transformation. And moving to the cloud is a very important step for the industries,” Zhang said in the call.

He believes eventually that most business will be done in the cloud, and the growth could continue for the medium term as there are still many companies who haven’t made the switch yet, but will do so over time.

John Dinsdale, an analyst at Synergy Research says that while China remains its primary market, the company does have a presence outside the country too, and can afford to play the long game in terms of the current geopolitical situation with trade tensions between the U.S. and China.

“Alibaba has already made some strides outside of China and Hong Kong. While the scale is rather small compared with its Chinese operations, Alibaba has established a data center and cloud presence in a range of countries, including six more APAC countries, US, UK and UAE. Among these, it is the market leader in both Indonesia and Malaysia,” Dinsdale told TechCrunch. 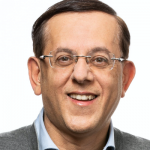 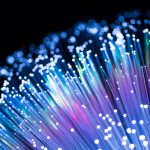