The Air Force is finishing engineering details on an aggressive plan to prototype, test and deploy hypersonic weapons on an expedited schedule — to speed up an ability to launch high-impact, high-speed attacks at Mach. 5 – five times the speed of sound.

Recent thinking from senior Air Force weapons developers had held that US hypersonic weapons might first be deployable by the early 2020s. Hypersonic drones for attack or ISR missions, by extension, were thought to be on track to emerge in the 2030s and 2040s, senior service officials have told Warrior Maven.

Now, an aggressive new Air Force hypersonic weapons prototyping and demonstration effort is expected to change this time frame in a substantial way.

“I am working with the team on acceleration and I am very confident that a significant acceleration is possible,” said Dr. Will Roper, Assistant Secretary of the Air Force for Acquisition, Technology and Logistics.” 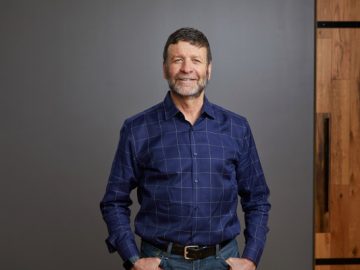 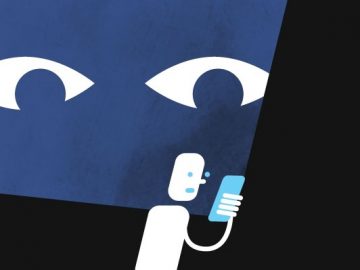 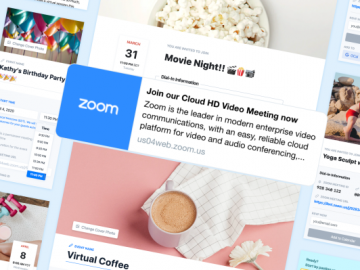 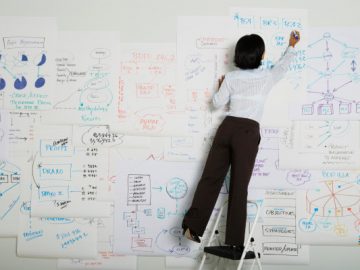